The real version of UnderSci isn't released yet.

UnderSci is an Extreme map by Enszo. It was made as a concept for a map made by Crazyblox that currently has an unknown status. This map was originally supposed to be part of the extended timeline, with its predecessor being Altered Path and successor being Hardware, all of which have been cancelled. 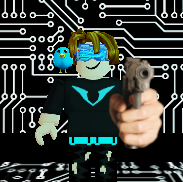 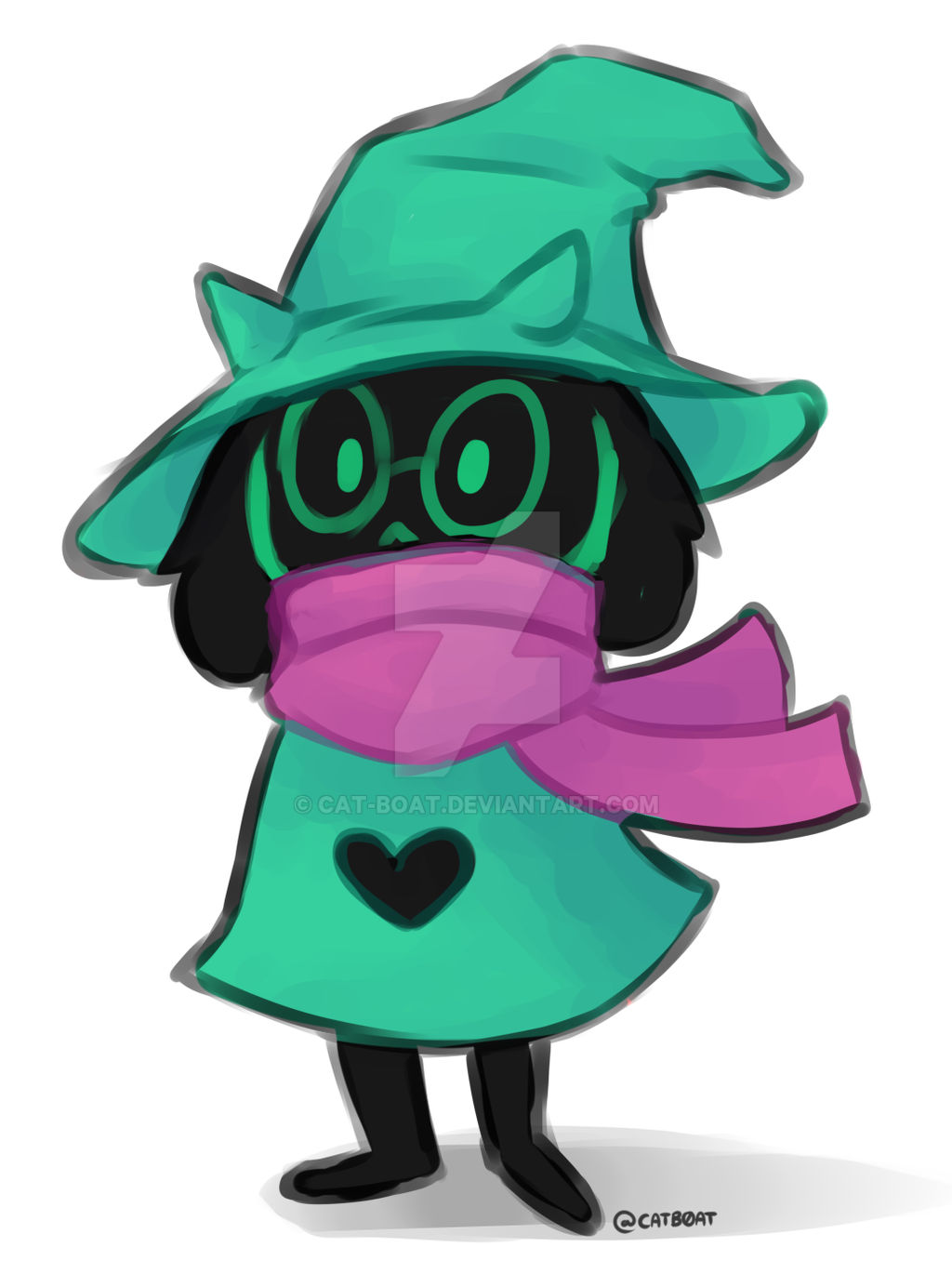 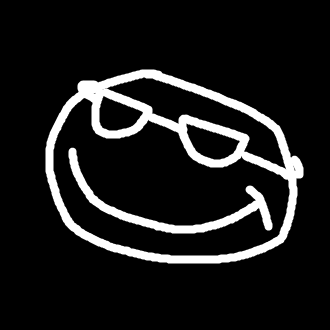